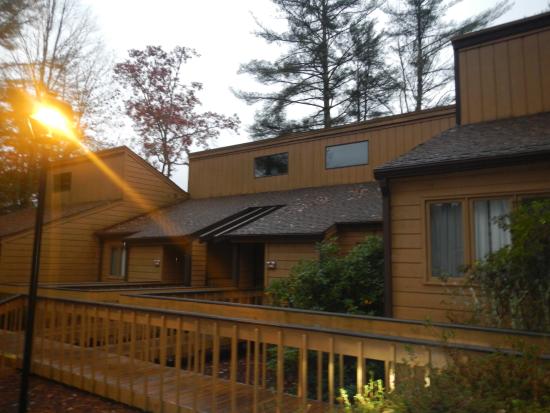 Vernon Martin, MSRE, CFE
Vernon Martin performs due diligence and appraisals on commercial and residential real estate throughout the world. He has 39 years of commercial appraisal experience and has worked in more than 20 countries, 43 U.S. states, and 5 Canadian provinces. He started his career at the global firm Jones Lang Wootton and went on to become the chief commercial appraiser at 3 national (U.S.) lending institutions, formerly taught Real Estate Valuation at California State University, Los Angeles and has authored many professional journal articles and two books. He has degrees from the University of Chicago and Southern Methodist University and is a Certified General Appraiser and a Certified Fraud Examiner. He also appraises specialty properties such as solar farms, wind farms, cannabis-related real estate, golf courses and ski resorts. If you have a particularly difficult property needing a valuation, send your inquiry to Mr. Martin and he may be able to help. For more information, call 1-323-788-1605, or e-mail him at vernonmartin@aol.com .
Newer Posts Older Posts Home
Subscribe to: Posts (Atom)